I've got some sweet news regarding the upcoming Bakugan Vs. Marvel series, which has been confirmed for Season 4.5 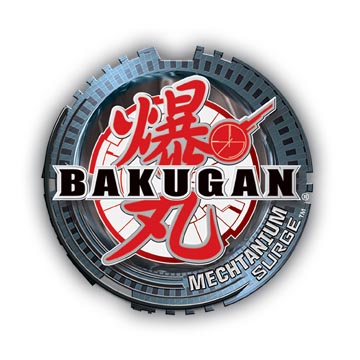 Wave 1 will consist of Razenoid versus Iron Man and Titanium Dragonoid versus Wolverine. Each set is available in two different attribute versions of the Marvel comics character while each Bakugan keeps to their respective attribute. No doubt you guys have seen both Iron Man versions and now you can say the same for Wolverine 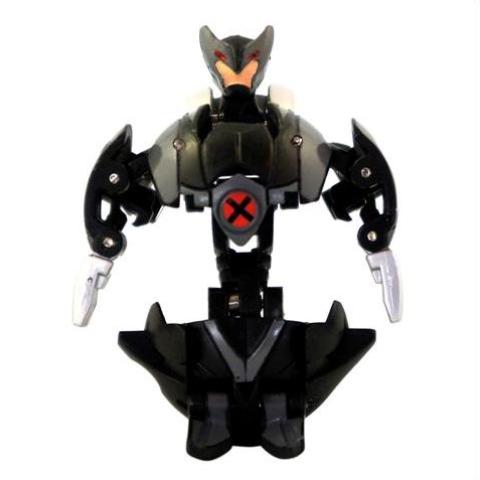 Confirmed characters (as I had previously posted in Iron Man -_-") are Captain America, The Incredible Hulk, and Thor. Pending characters include Loki, Red Skull, Silver Surfer, and Spiderman

Retrieved from "https://bakugan.fandom.com/wiki/User_blog:Dt0wnDr4g0/Bakugan_Vs._Marvel?oldid=438442"
Community content is available under CC-BY-SA unless otherwise noted.