Spectra makes a false appeal to the Vestals that he is the hero, and is trying to stop Zenoheld from ruling all dimensions. On Vestal, Dan and the others purpose to stop whatever he is planning. Zenoheld and the Vexos realize that Spectra has stopped their ability to travel into Vestal by jamming their signals, so Zenoheld sends Shadow to Earth to force Dan and the Resistance to come to them. Shadow appears and frightens Alice, until Chan Lee arrives and the three battle. Alice is initially hesitant to fight, as she pledged never to battle again, but eventually embraces the fearlessness of Masquerade and utterly destroys Hades. However, Shadow then reveals his more powerful spider-like Bakugan and wins the battle in one turn. As a result of Fortress' attack, Dr. Michael's transporter system is destroyed, leaving Dan and his friends trapped on Vestal. Meanwhile, Prince Hydron plans to travel to Earth to lure Dan and his friends there.

Shadow wins this round

Alice then follows it with the ability Destruction Grind. (Hades: 400 - 0 Gs)

Fortress (Bakugan Trap) gets knocked out.

Alice and Chan Lee win this round. 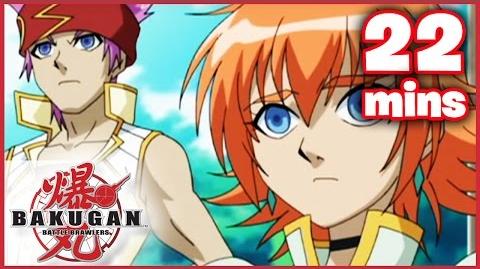 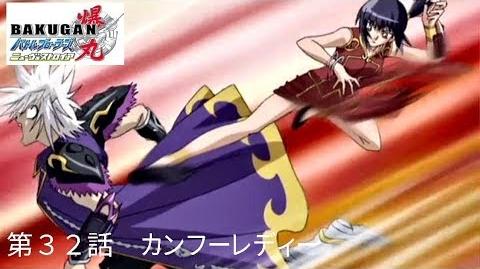