Back to page
View source

Before the competition, the members of Team Anubias meet up. Anubias gives Bolcanon to Robin, Krakenoid to Jack and Horridian to Ben, but tells them that he himself will not be participating in the competition. 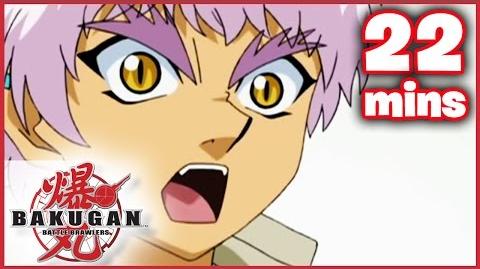