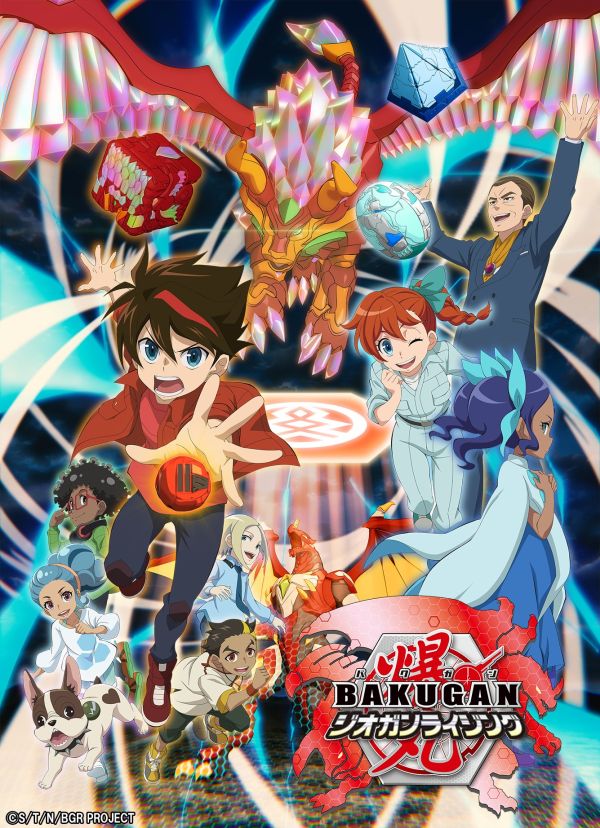 There have been no subterra element Bakugan. At first I thought that the green Bakugan were subterra because of the attacks. But they’re described as ventus. I’m wondering if this is wrong because they were categorized wrong. But I’m hoping there will be true ventus and subterra Bakugan.

In this new series Subterra is now combine with Ventus. Ventus is now earth and wind.

What do you think?